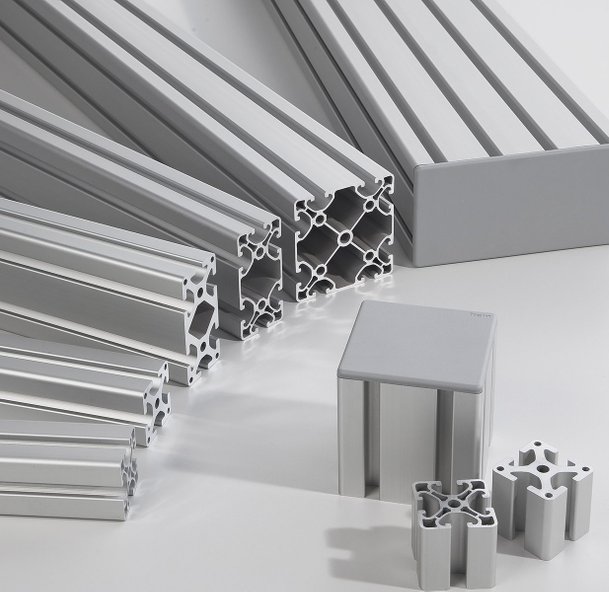 Dies for extrusion of aluminium alloys are exposed to severe thermal, chemical and mechanical conditions.

Extrusion dies are usually made from hot work tool steels such as AISI H13. In order to reduce wear they are almost always surface treated by various forms of nitriding. Surface-coating by physical vapour deposition (PVD) or chemical vapour deposition (CVD) is currently being introduced as a means to further improve the wear resistance.The present study aims at elucidating the life limiting wear mechanisms of gas nitrided tools, and duplex coated tools. The latter has been plasma nitrided and subsequently PVD coated with CrN in the same process. The duplex coating is included for its potential to effectively reduce the wear of extrusion dies.It is estimated that duplex coating prolongs the tool life at least five times as compared to conventional nitriding.

The reason is that the superficial PVD-layer shows a combination of high resistance to mechanical wear and resistance to corrosive attack by hot aluminium. Eventually, the PVD-layer fractures and delaminates due to fatigue. When the nitrided substrate is exposed, the wear accelerates significantly.

At X3 Innovations we see, move and create the future of alloys.  We offer a range of patented and unpatented technologies, products and services for all phases of wear and corrosion demand throughout the world.